During the infancy of LED lighting technology, manufacturers were constantly improving products, bringing out newer versions which made them difficult to keep up with. In more recent years LED technology has began to peak, as its as good as it needs to be. Highly energy efficient with a superior quality of light. The Philips brand of LED light bulbs in-particular remain the best in the business, providing a consistent portfolio that we know and trust.

The main development in LED technology hasn't been technological but with price. Prices have steadily dropped, which for some brands has actually resulted in a decline in quality, but not with Philips. While remaining competitive in the marketplace, their product range remains highly reliable and competitively priced, not the cheapest but reassuringly more expensive.

This varied selection is available in various cap types and wattage types, including a bright 8W LED candle that is one of the brightest on the market. Providing a low energy alternative to a 60W incandescent, most other candles are comparable to 40W. 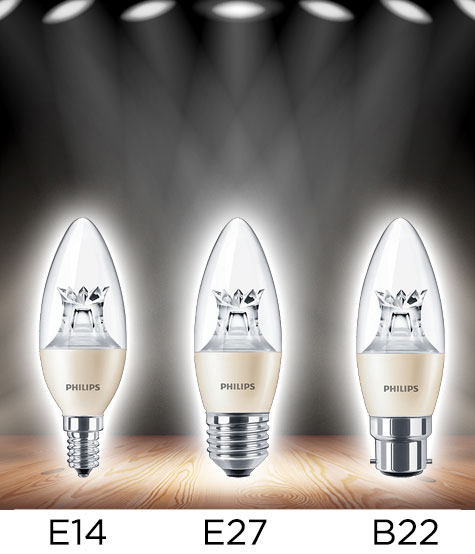 Philips tend keep their offerings limited to one colour temperature which is 2700K and only offer the most popular cap types (shown above). This doesn't always include the E27 Edison Screw but this cap type has resurfaced in recent years and is currently available from stock. The most popular cap type for an LED candle is the E14 small Edison Screw.

The Philips DiamondSpark range produces a superb warm lighting effect which is great for chandeliers, wall lights and table lamps. They come with a relatively short 20,000 hour life expectancy but have a 5 year guarantee. The Philips DiamondSpark range is dimmable as standard and now features Dimtone dimming. This dims in colour temperature as well as brightness. From 2700K to 2200K, replicating the effects of an incandescent lamp and producing a similar lighting effect to an actual candle.

The Philips 6W LED candles are very bright with a lumen output of 470 lumens. The newer 8W candle bulb has an impressive light output of 806 lumens! Making it the brightest LED candle on the market. All of these products are available to order right now and can be delivered straight to your door.

This series offers a filament design and is a more cost effect offering. Designed more so for open fittings, so that you can see the filament effect. They have the same light output as the 6W version with 470 lumens. 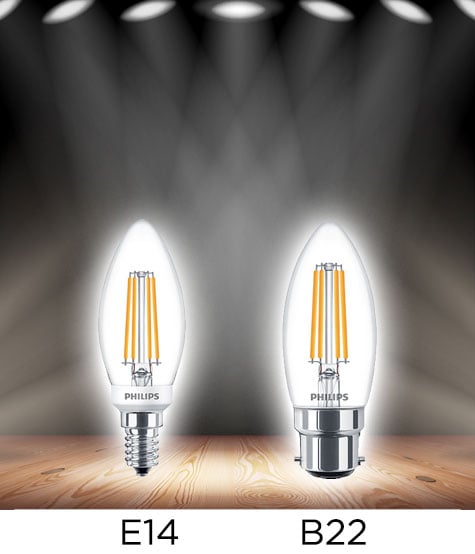 To accurately compare the brightness of any LED light bulb to a traditional incandescent you need to compare the lumen output of each type. The lighting industry have introduced something called DIM2 Compliance which gives consumers guidelines of exactly what the lumen output should be. For some strange reason, DIM2 only officially applies to reflector lamps like GU10 and MR16 caps, but it offers a useful guide and can be found below: 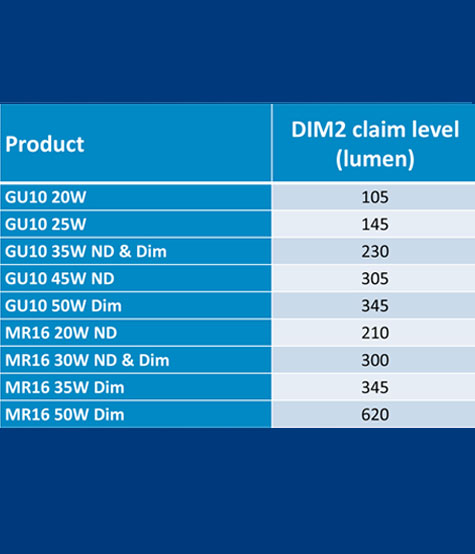 The next table below shows what the lumen outputs of the main incandescent candle bulb wattages used to be. These types of lamps are now banned in the EU as they are not energy efficient: 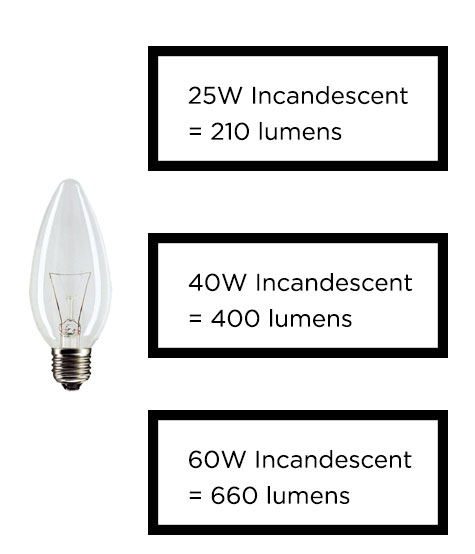 The most popular LED candles we offer are 40W equivalents with a brightness 470 lumens which are even brighter than a traditional 40W candle.

Smart lighting products can be controlled from you smartphone via an App. They have the usual switching and dimming functions as well as options for colour changing versions. The colour changing versions feature RGBW technology which contains colour changing and a true white colour tone; which opens up a whole new realm of lighting choices. The Crompton smart LED candles are another range we stock. Unlike other brands, they don't require an additional hub and are easy to operate. Allow you to create scenes and timer settings. 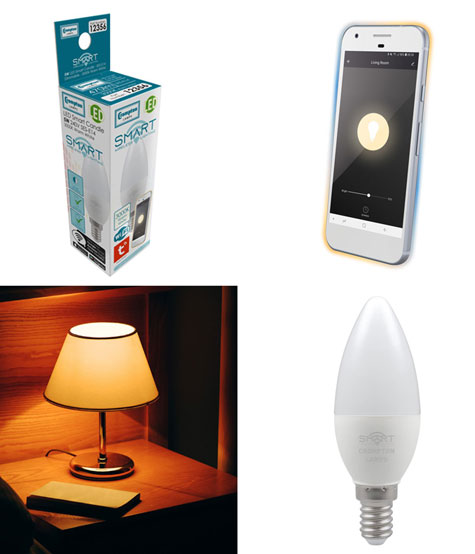